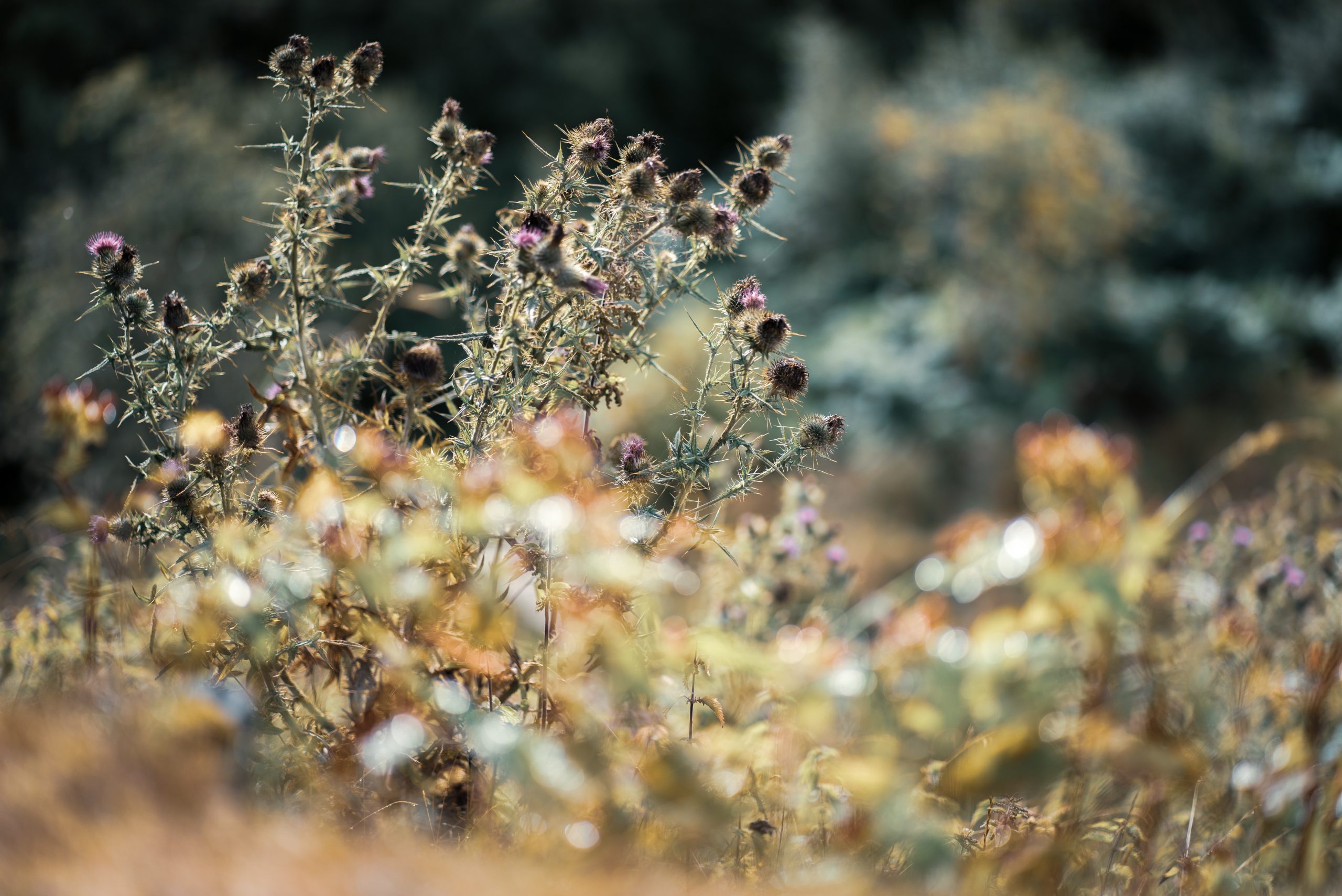 When does our love for the Bible become an idol?

It’s no secret that Protestant Christians are “people of the book.” Dating back to the Reformation there has been an increased emphasis on the Bible. Martin Luther advocated for the supremacy of the written text, and many others died in efforts to make these texts accessible. The technology of the printing press put the Bible on the best sellers list for centuries. Evangelical Christians codified the supremacy of the Bible in a way that would have been intriguing, although utterly foreign, to the first followers of Jesus.

The Bible is a beautiful way to interact with God. It is truly living and active. We read the Bible with our minds and our hearts, our eyes and our ears, our intellect and our emotions. One of my [Charlie] favorite Bible stories is of Ezra the scribe. After the people of God had been exiled for generations, they began seeking God more diligently. They were given permission to return to their homeland, but they had very little idea of who they would be post-liberation. Ezra was a leader who found joy and strength from studying, doing, and teaching the Scriptures (Ezra 7.10).

The people were justifiably terrified that disobedience would lead them back into exile. They soaked up Scriptural narratives and ethics with zeal. They were hungry to obey and longed to see the faithfulness of God in their generation. The same impulses still draw me into the Scriptures today.

However, lurking beneath this noble desire was a more sinister belief. Israel began to think they could strongarm God into being faithful as long as they were obedient. Many generations after Ezra, we read about a group whose origin stories date back to the post-exilic period – the Pharisees. Pharisees believed that total obedience to the law obliged God to act on their behalf. Their love for the law and traditions meant missing the true identity of the Messiah. Given the choice, they picked the Book over the Narrator.

Notions like this remain today in the most fundamentalist-literalist camps of the evangelical stream. Some seem to prefer the Book to the Narrator. They are grateful for God’s authorship, but aren’t interested in hearing his voice. This type of Bible enslavement is more transactional than relational, more duty than delight. It’s also a house of cards and requires an untenable philosophy of Scripture to maintain.

The Bible is not salvific. The Bible is an incredible grace. It is not the means by which we are saved, but a means by which we interact with the Savior. The Bible is not the Quran or the Book of Mormon. Nor is it ancient mythology. The Bible deepens our worship, but is a poor recipient of that worship. Like all other objects of delight and affection, we have to be careful not to idolize the Bible. In our contemporary, evangelical Christian faith, the good seeds of Ezra-like devotion can be choked out by Pharisaic weeds.

Our kids have made friends they ask us to see.

God, awaken in our community a hunger to grow in faithfulness and righteousness.

Ezra had committed himself to studying the Revelation of GOD, to living it, and to teaching Israel to live its truths and ways (Ezra 7.10, MSG).