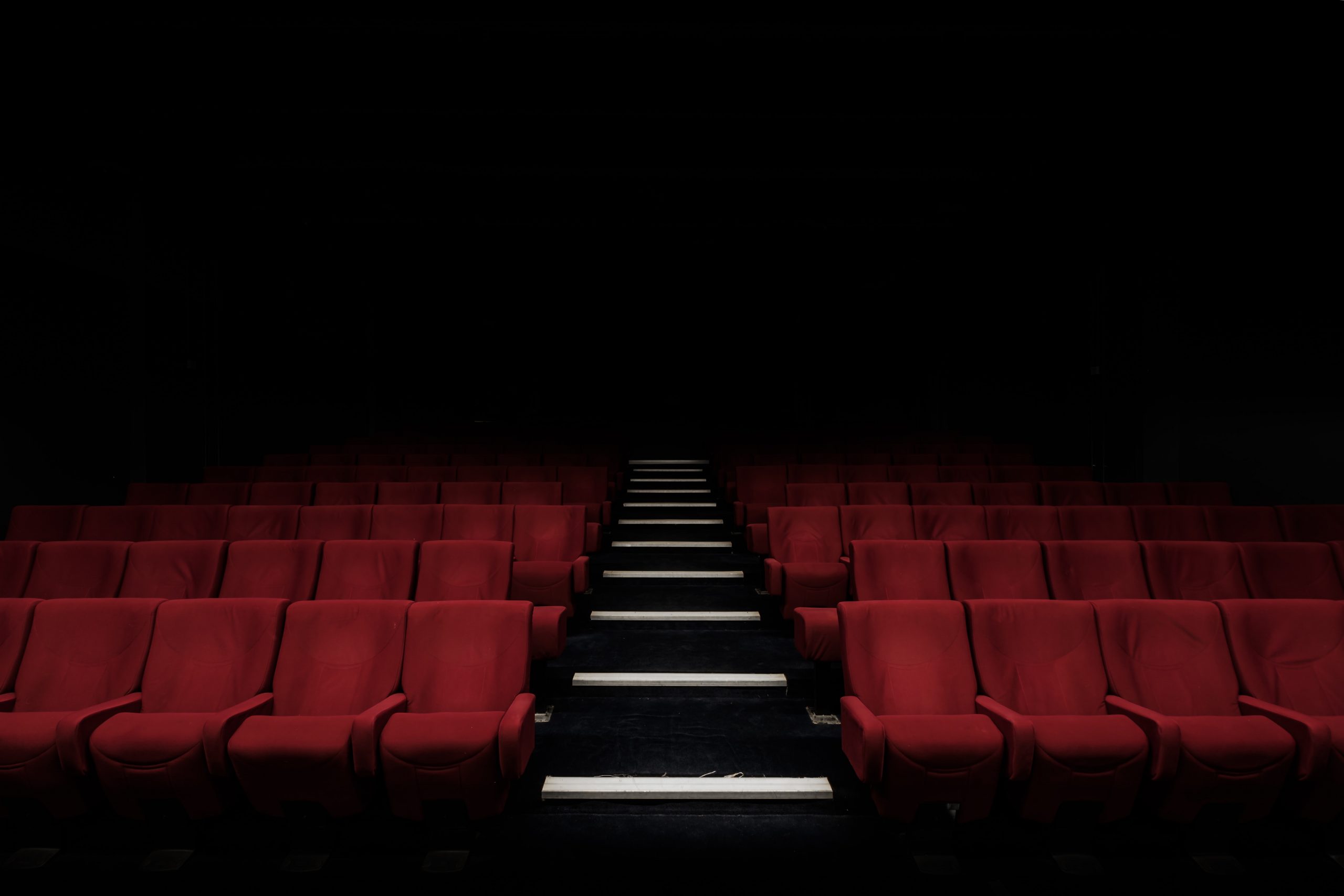 How do we know we’re taking faith steps in the will of God rather than just doing our own thing?

We didn’t dream of planting a church or moving away from Bloomington-Normal. We didn’t want to unsettle our very settled life.

At the end of 2019, we took our oldest kids to see Frozen II in the movie theater (whispers, “Wehrenberg…”). They were dressed in the necessary princess and Olaf gear, and we all thoroughly enjoyed our night. We had no idea the soundtrack of that movie would guide us through the upcoming season of discernment.

2020 began with a commissioning from ECC’s Senior Leadership to either lead or start a church. You might say we were plunged “Into the Unknown.” After many nights of asking God to “Show Yourself,” we started to feel like we were “Lost in the Woods.” We believed “This Will All Make Sense When I Am Older,” but there was an obvious flaw in thinking “Some Things Never Change.” It was a strange start to the year (and an even stranger way of processing it).

But it was Anna who guided us with the simple encouragement to “Do the Next Right Thing.” There’s a lot of mystery when it comes to discerning the will of God, and a lot of confusion in trying to figure out whether we are living a life worthy of the callings to which we have been called (Ephesians 4.1). We look for a burning bush (Moses) or lay out an elaborate fleece experiment (Gideon).

Paul told the Roman Christians they could know the good and perfect will of God. We didn’t have the total blueprint for how we would move halfway across the country, and we don’t have every strategy nailed down to start a church.

We do have the Spirit of God prompting and empowering us to “Do the Next Right Thing.” And He is more than sufficient.

God provided a stable, interim season while we got our feet under us for the next endeavor.

God, reveal to us how to navigate a major life transition in the midst of a pandemic.

Then you will learn to know God’s will for you, which is good and pleasing and perfect (Romans 12.2b, NLT).