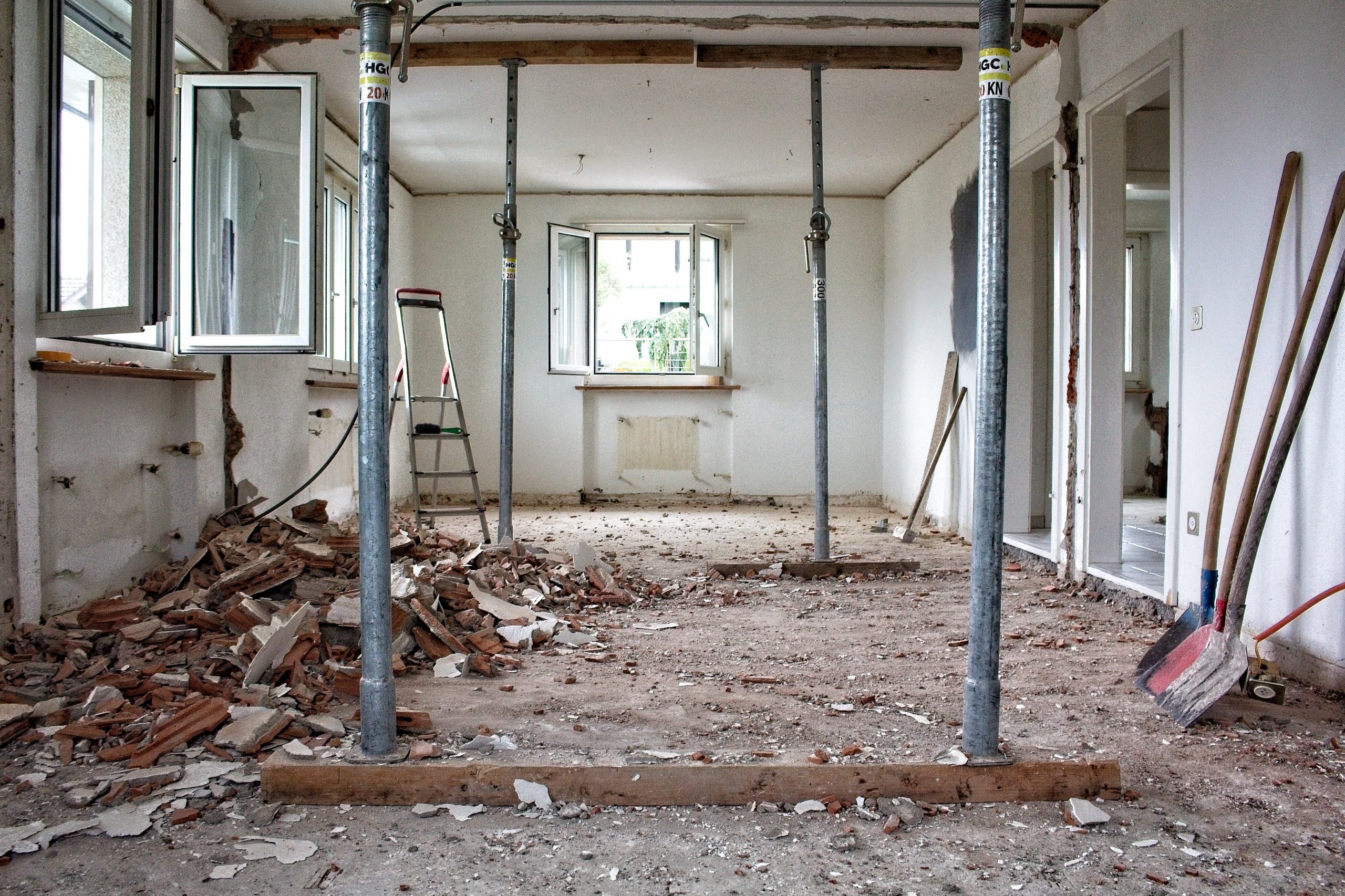 Why is there so much fear around deconstruction?

If you follow Christian media, then you’ve heard the word deconstruction the past few years. Most of the time, the author or speaker creates a boogeyman-like narrative and instigates a witch hunt for deconstructionists. There’s a lot of anxiety-inducing tactics employed to keep people constructed.

It may seem difficult to believe, but Christianity is a deconstructionist religion. The central figure of the faith, Jesus Christ, came proclaiming a message of repentance (Mark 1.15) and challenging the constructs of the world (Matthew 5-7). Whenever Jesus said, “You’ve heard it said, but I say to you…” he was deconstructing. Part of what made Jesus so difficult for Paul to follow (prior to the Damascus road experience) was the way Jesus deconstructed the Pharisaic worldview. Part of what made Jesus so confounding to Peter was the way Jesus contextualized Jewish ethics to the present moment with an eye to the future (think about the Samaritan woman at the well, John 4; or, the miracle of Gentile inclusion, Acts 10-11).

Paul encouraged the Roman Christians out of worldly conformity and into a perpetual state of spiritual renewal. Christian faith begins with deconstruction (repentance) and continues deconstructing (sanctification). However, deconstruction is never the end game. It’s part of a cycle.

A season of deconstruction is followed by a period of renewal where new structures take form. The Gentile inclusion of the first century is one such example; but, the same could be said of the patristic monks, the Eastern/Western schism, the Protestant Reformation, the Great Awakening, and the Azusa Street Revivals (just to name a few). Each era of renewal was instigated by deconstructing the prevailing narratives and systems.

Some of the negative and cynical deconstruction verbiage is alarming and harmful. But the response isn’t to demonize deconstruction. Deconstruction itself is not a destination. It’s a piece of a continuous cycle consistent with the way God has acted in history. Maybe we would find greater peace in this era of deconstruction if we approach it more like a renovation. Western Christians are part of a prevailing ecosystem that is undergoing a renewal. It’s being remodeled for the sake of greater fruitfulness. This period of renovation will pass, but another will come. And another after that. And another after that. And another…until the Final Renovation occurs and everything is made new (Revelation 21.5).

God, renew the New England region through a multitude of churches who faithfully follow You.

Don’t copy the behavior and customs of this world, but let God transform you into a new person by changing the way you think. Then you will learn to know God’s will for you, which is good and pleasing and perfect (Romans 12.2, NLT).