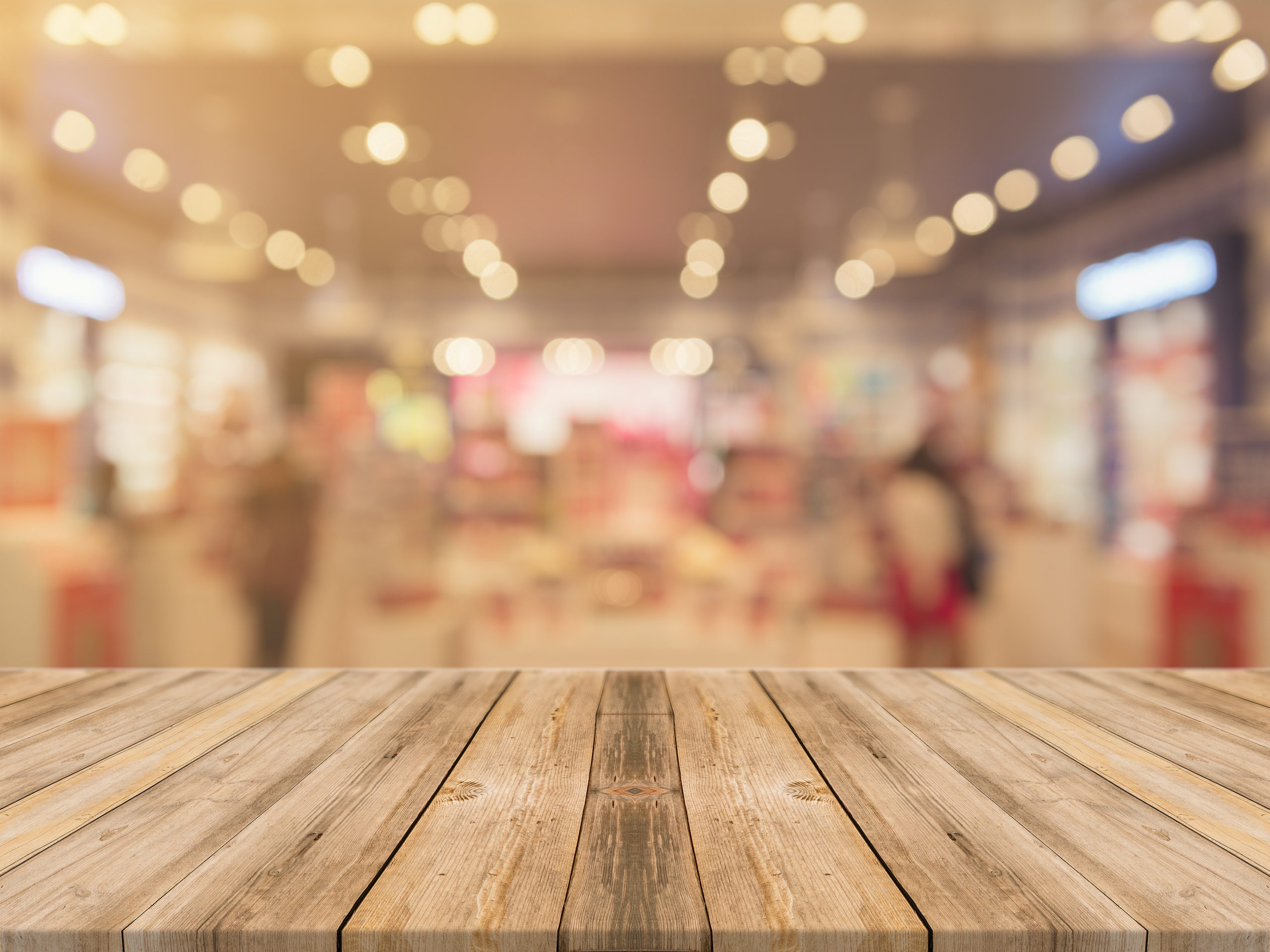 How did the first gathering of City Coast go?

On May 22, we opened the doors to McKinley Elementary School and welcomed people into the first gathering of City Coast Church. We don’t yet have a full-scale children’s program or a worship band, but we have a fellowship. Kids gathered together to learn about Jesus, and adults gathered to do the same.

I [Charlie] have been reflecting on Matthew 9, specifically verses 9-13, while we start City Coast. I’m convinced that the Church is built around the table. Jesus began His incredible ministry in the regions of northern Galilee. If Matthew’s gospel is chronological, multitudes were accumulating around Jesus’ teaching and miraculous works before He landed at Matthew’s house for a dinner party. It’s obvious Jesus could draw a crowd.

But there is a disproportionate amount of meal material when looking at the life of Jesus compared to other historic figures. The way He gathered people around a table made an impact on his biographers. Political leaders like Alexander and Caesar, philosophers like Socrates and Plato, public figures, teachers, war heroes, etc. all leave very few records of their mealtimes. Contrast that with the gospel narratives where Jesus is constantly eating – so much so that people accuse him of being a glutton and a drunkard!

Even though Jesus could draw a crowd, He built his following one table at a time. He could have established one Temple for all time. As an itinerant rabbi, prophet, and miracle worker, he could have gone into the arena prepared for that sort of work – Temple – and established himself as the Jewish Messiah (like Satan tempted Him to do). Instead, we have story after story of Jesus reclining at tables with all kinds of people. He makes trips to the Temple and appearances in synagogues, but it’s His table work that truly reveals the heart of God.

Tables are more intimate and resilient than temples. There’s opportunity to dialogue and customize conversations based on the company and circumstances. One of the things we’ve learned through the pandemic is how fragile temple-oriented church can be when a table-based fellowship is absent.

I love that City Coast fit around one table on May 22. About a dozen of us gathered to remember and celebrate the life, death and resurrection of Jesus. We participated in the bread and cup like millions of our brothers and sisters have over years and around the world.

Right now, we are just one more table in the fellowship.

In the months and years to come, we are praying God continues to expand His kingdom one table at a time.

Ten households have begun establishing the foundation of our fellowship.

God, use each and every one of us to draw people to yourself. 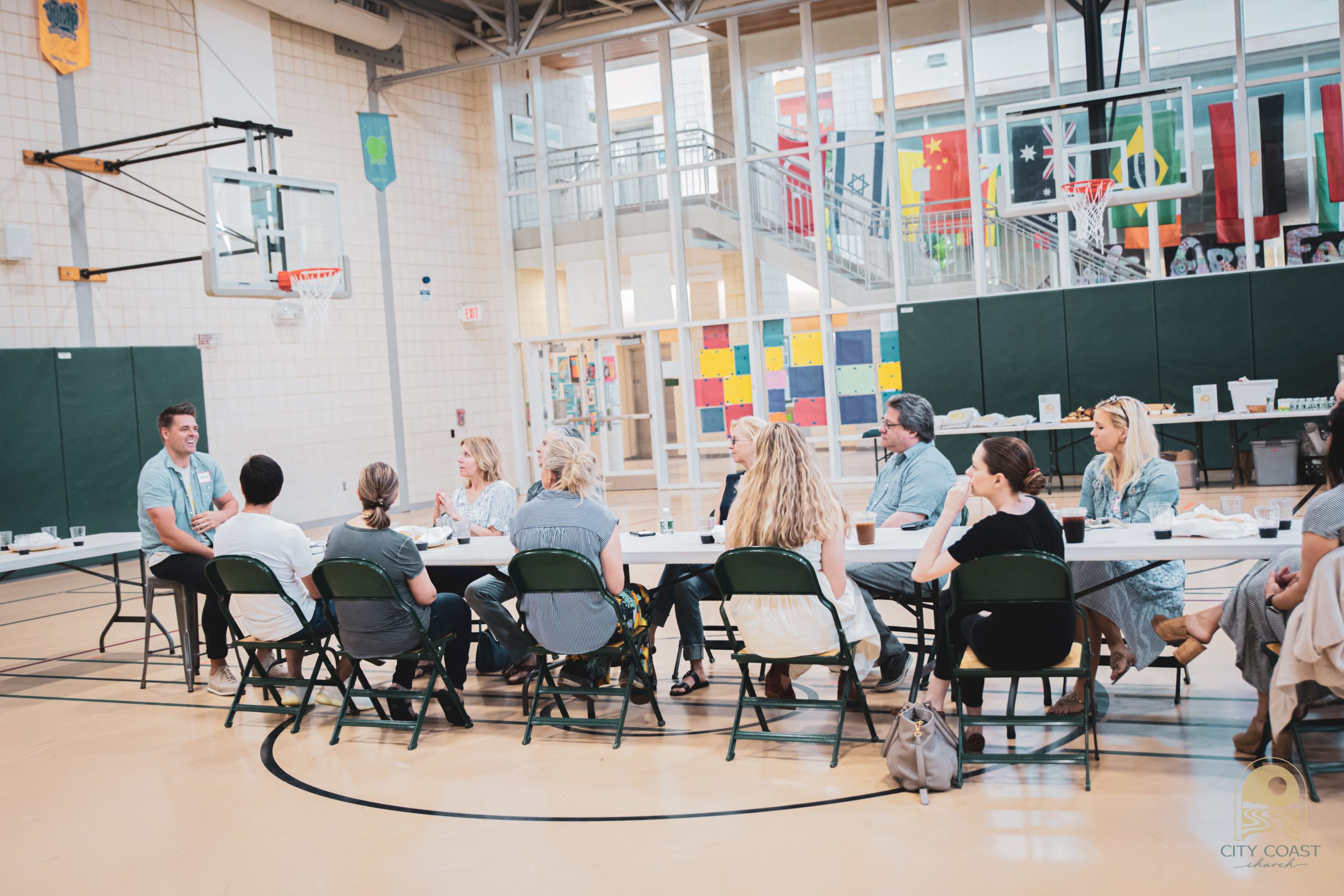