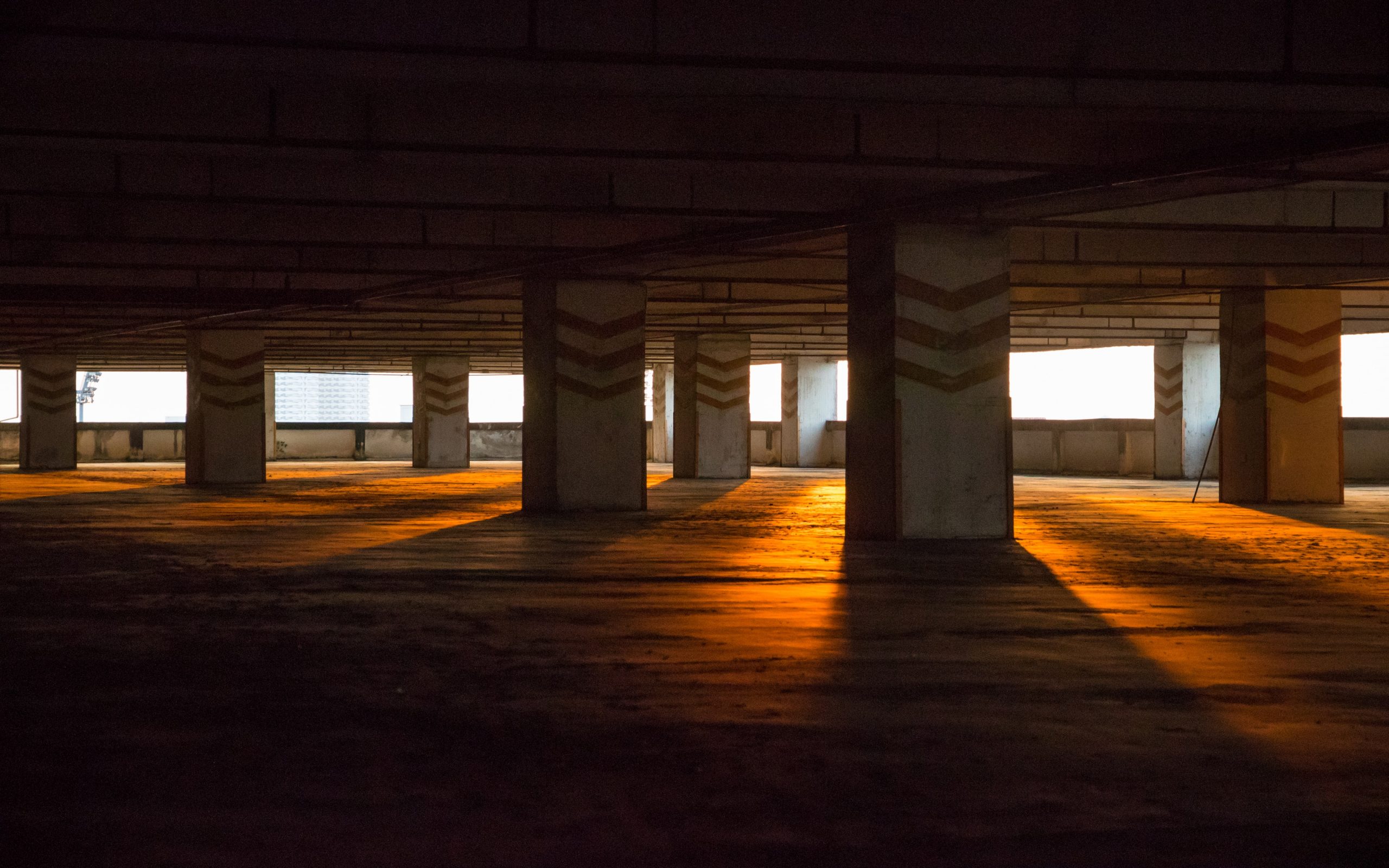 Why do we hate being in need and asking others for help?

The primary reason we never thought we’d plant a church was our fear of fundraising. We hated the idea of asking people to support something from which they would experience very little personal return on investment. When the call to start a church became overwhelmingly clear to us, a sense of anxiety and trepidation lurked in the shadows as we prepared to develop partners.

We participated in workshops and began reading resources to motivate us, but the act of asking was still intimidating. We practiced and rehearsed, created slides and lists, but still the fear persisted. We are faithful people, and we believe God has called us to this work. How can we believe something so thoroughly and yet experience so much fear? We had to dig behind-the-scenes and confront our fear.

Once we were backstage, we noticed two primary themes. The first was a simple fear of asking. Throughout our teenage and young adult years, we had become confident, independent, and somewhat self-sufficient adults. Our kids ask for no less than 100 things a day, but somehow it feels wrong for an adult to ask for things. Somewhere in our development we pick up the belief that grown-ups don’t have needs; and, if they do, it’s their responsibility to take care of it. We found that we don’t like the act of asking, and that makes fundraising difficult.

The second thing we found was a fear of being in need. Henri Nouwen spoke to this in “The Spirituality of Fundraising,” where he shared that one of our primary hindrances to funding kingdom endeavors is our own discomfort with being in need. We work hard in our adult lives to prove that we are not “needy” – nobody wants to be described that way. To be raising funds is to be continually confronted with our own neediness.

Throughout our 100-day fundraising effort, we saw hundreds of thousands of dollars from over 100 partners committed to this project. The faithfulness of God’s provision didn’t eliminate the fear we felt in each conversation. We still can’t believe the number of people who demonstrated generosity and became partners with this work. We have experienced both abundance and need in this season. Paul’s emphasis on contentment regardless of circumstances has new context in our faith journey.

An outpouring of generosity resulted in 100s of 1000s of dollars from over 100 partners to lay the foundation for this church.

God, raise up an internal support structure to sustain this work for 100s of years.