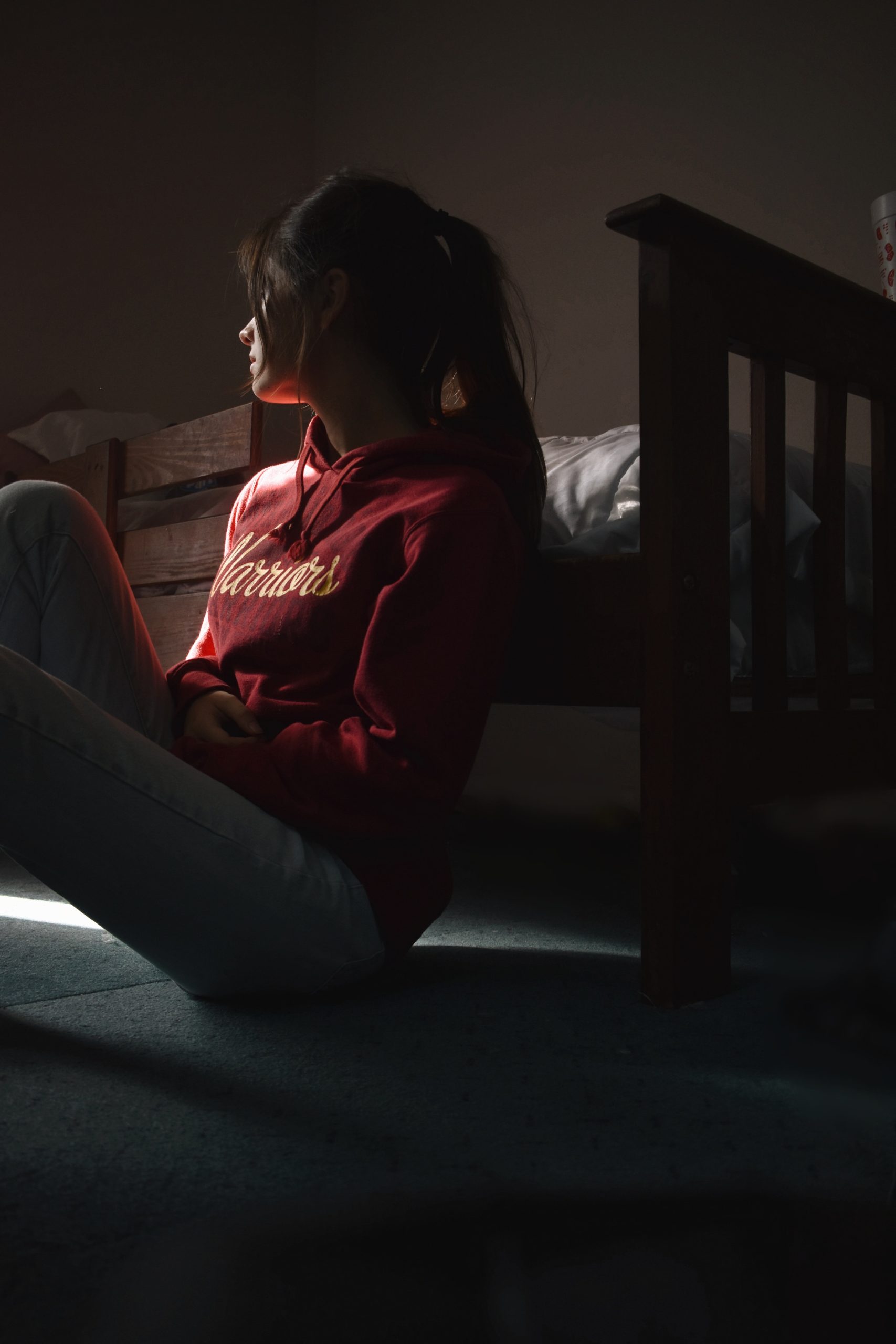 How do we live pro-life and pro-liberty?

Attending the Malta House Gala was interesting in light of the pending Supreme Court ruling on Roe v Wade. The priest at the event made a point to emphasize the heroism of the women at the House who are choosing life.

They are exercising their liberty in order to nurture life.

It seems to me [Charlie] that we’ve created a polarity in which life and liberty are at odds. For the last fifty years, women have had greater agency with their bodies. A liberty that wasn’t always afforded them and still isn’t a reality for multitudes of women around the world. A liberty that wasn’t directly spelled out for them at the founding of this country, but, instead, is the fruit of hard fought battles for justice and equity. In many ways that fight continues, and, truthfully, seems to have taken a step back with this ruling. Unintended, high risk, violent and traumatic pregnancies present women with unfathomable decisions. To restrict their agency is to reduce their liberty.

On the other side of this false polarity is the argument for life. The debates about when life scientifically begin are less relevant than the overall belief that life is to be protected. Life is a beautiful gift. The seeds of new life are sacred. A powerful mystery is present as each new life takes shape in the deep and secret place.

Some have argued that the unborn are a “convenient” demographic to represent because they ask very little of society, and almost nothing of the individuals who compose that society. But nothing about pregnancy is convenient. Much is asked, and required, of society when it comes to caring for its most vulnerable members. The unborn are vulnerable. Pregnant women are vulnerable. Parents of children are vulnerable. The Bible consistently acknowledges marginalized demographics as victims of systemic and personal oppression. And the Bible consistently calls people of faith to love mercy and do justice on behalf of those people.

The Gala we attended with Malta House was an inspiration on multiple fronts. Each one of the women in the House exercised her liberty. Not one of them was limited by the law or coerced into continuing their pregnancy. They were heroically choosing life.  And a big part of why they felt they could choose life was because an organization like Malta exists. An organization that communicates their God-given dignity and shares a supernatural hope in what seems like the darkest time. An organization who practically meets the needs of pregnancy/post-partem care and supportively guides these families toward autonomy.

It’s a beautiful example of how we can be pro-life and pro-liberty. Maybe, if we all stepped out of the forced polarity, we could work together on behalf of life and liberty. “Justice for all” is far more complex than people care to admit. The equity and empowerment of women cannot be pitted against the sanctity of life. It’s a false polarity and a lose-lose situation.

Whenever we come across a forced and false polarity we need to “complicate the narrative” (Amanda Ripley, High Conflict). We need to find ways to empathize and move forward together. The ideals of justice for all and sanctity of life are beautiful and worth fighting for. They are echoes of God’s eternal heart and invitations into God’s eternal reality. Rather than drawing a line between the two, God draws a circle around them both. Life and liberty, eternally ours in Christ, and temporally ours in America.

For the increased capacity of Malta House to provide care and resources for more families.

Religion that God our Father accepts as pure and faultless is this: to look after orphans and widows in their distress and to keep oneself from being polluted by the world (James 1.27, NIV).