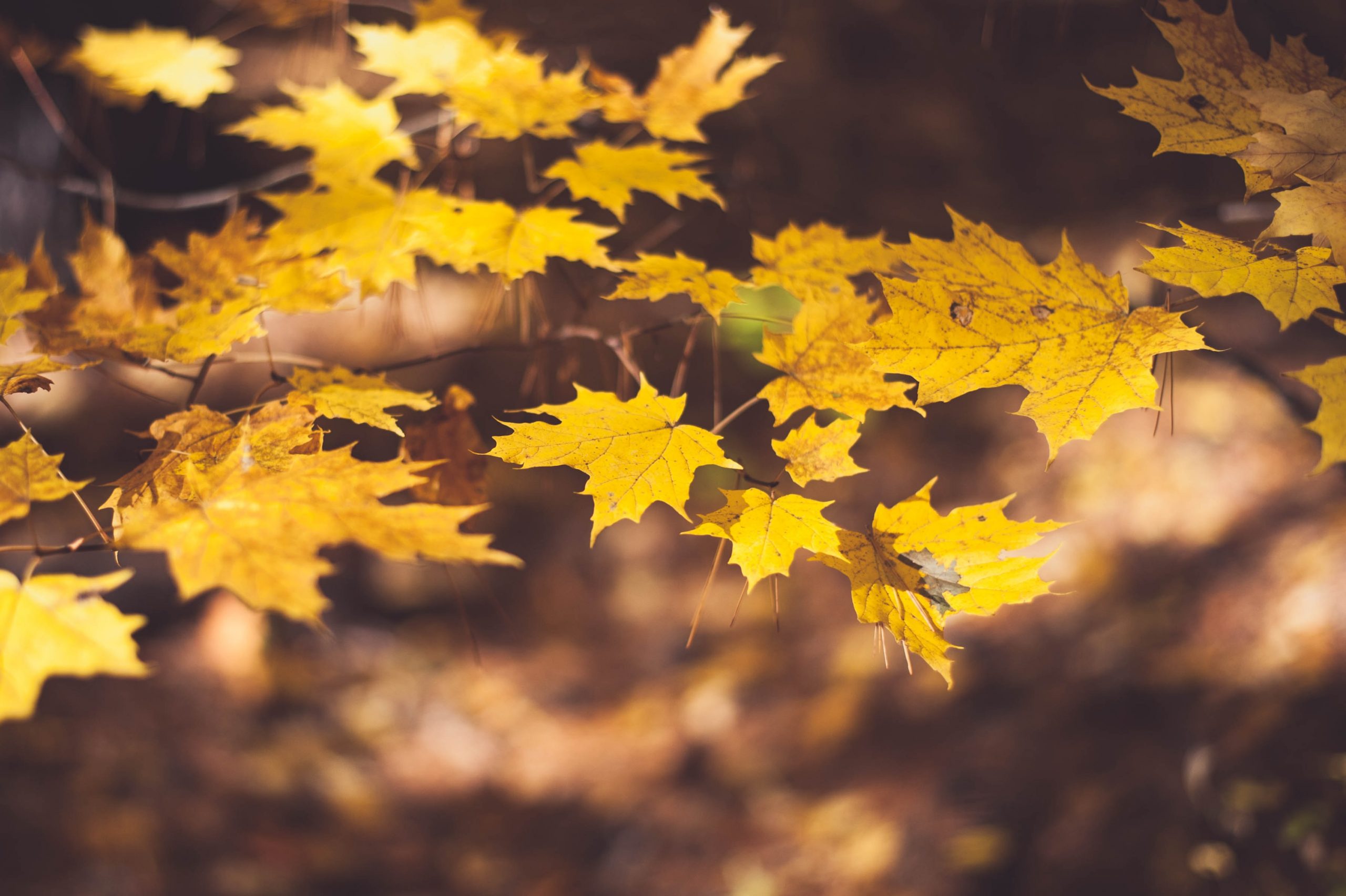 What do we do when we’re somewhere we never thought we’d be?

Clinton, Illinois has a special place in our hearts. We grew up in the suburbs of Chicagoland and came to Central Illinois for college. Never in our wildest dreams did we imagine serving a church in a community of less than 10,000 people. Bloomington-Normal felt like a suburb had been dislodged, driven 100 miles south on I-55, and plopped right in the middle of rural, ag-based, small towns.

However, figuring out why are somewhere is different than figuring how how you got somewhere. Instead of asking, “How did we get here,” we began asking, “Why are we here?”  and I think the latter is the better question when we find ourselves in a place we never thought we’d be.

I find it interesting how much detail Luke goes into when describing the shipwreck experienced by the missionaries at the end of Acts. When Paul and his companions washed upon the island of Malta, I can almost guarantee they were in a place they never thought they’d be. They could describe how they got there (shipwreck), but could they discern why they were there?

We all react differently when we are somewhere we never thought we’d be. Some people turn into busybodies, trying to prove their worth by hustling and striving. Others shut down and go into a vegetative state. Paul seemed to find a harmony between giving and receiving, accepting the hospitality shown to him while contributing to the natives where he saw opportunity for service.

Our interim at FCC-Clinton was a grace upon grace, and I’m sure we received far more than we gave in our year there. There was meaningful work – navigating COVID-regulated gatherings, discipling middle and high school students, pastoring staff and congregants through a disorienting season – but, more than that, there was a spirit of kindness that permeated our year in Clinton. The natives showed us unusual kindness and welcomed us in the aftermath of a stormy season.

The friendships and shared experiences from Clinton are some of the most formative we’ve had in ministry.

God, teach us how to value every moment we have within a community of people.

The native people showed us unusual kindness, for they kindled a fire and welcomed us all, because it had begun to rain and was cold (Acts 28.2, ESV).