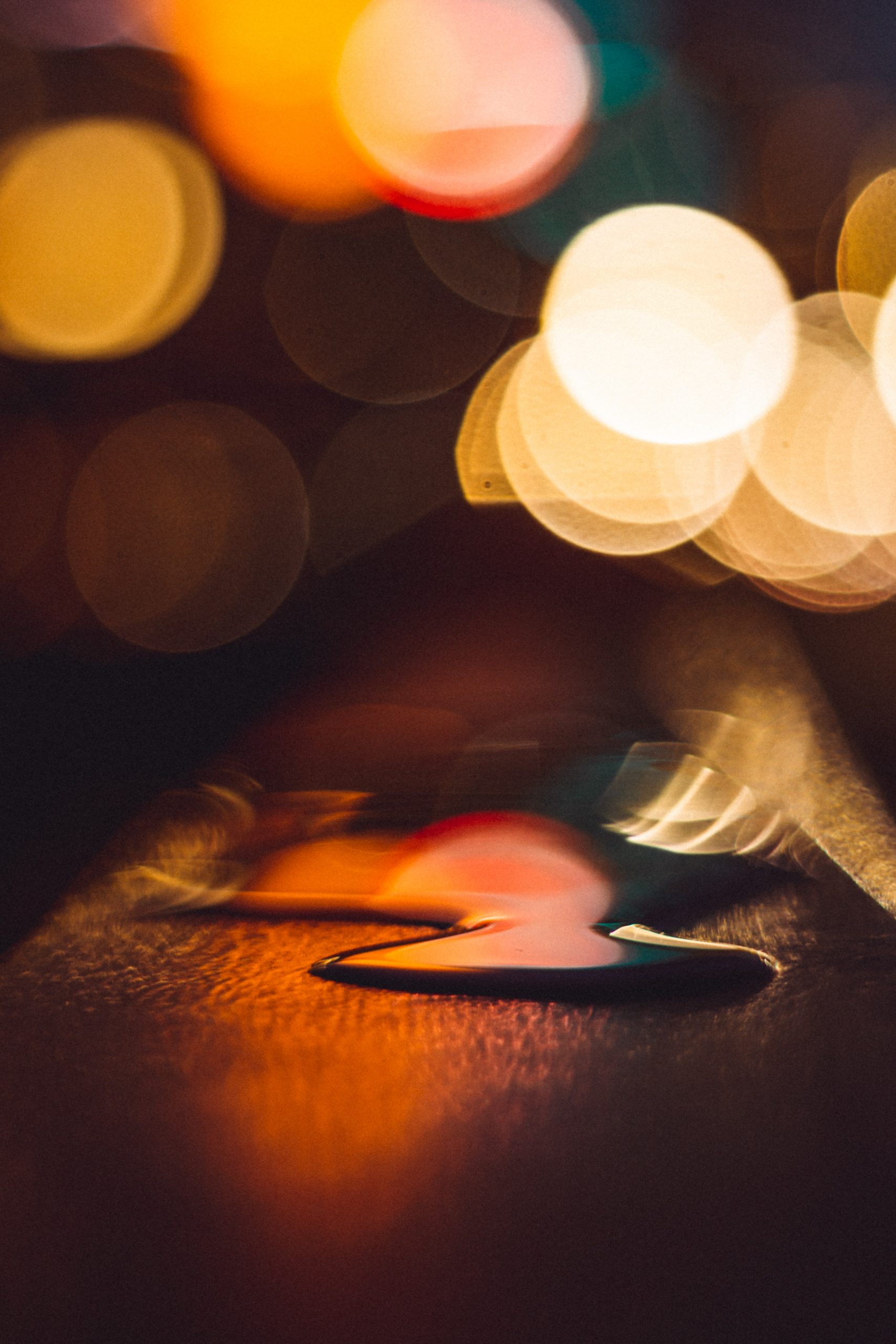 When does a relationship provide the opportunity to go deeper?

It’s no secret that making new friends can be awkward, even for the most socially competent person. Relationships are two-way streets, and the complex experiences two people have of one another can be like trying to navigate an urban superhighway during rush hour while construction is underway.

We’ve had no shortage of strange interactions and self-doubts as we’ve tried to create an entire relational network from scratch. It turns out growing up with people, going to college with people, and working in established organizations with people are all typical ways of beginning relationships. Moving halfway across the country to create a church that doesn’t yet physically exist means the foundation of each relationship is built on social interactions alone.

I’ll [Charlie] say again, as is becoming a habit in these, that Leslie is way more socially attuned than me (although, I have a sense that women in general are more skilled in this and more gracious with one another). Just before the holidays, we sat down and mapped over 100 connections we’ve made with people in our first six months. Some of those were neighbors and people from our kids’ schools, some were other church and ministry connections, but most were people we randomly met and began pursuing as friends.

After the holidays, we identified between 40 and 50 of those connections where we felt an opportunity to deepen relationship. While we are still widening our social sphere, we also know that we need to start deepening. We won’t last long in Connecticut if our relational world is a mile wide and an inch deep.

I love how Jesus chose apostles whom He desired to be with. He knew how complicated the road ahead was going to be, and He selected companions He enjoyed. I also love how they came to Him. We read the callings of the twelve as supernatural events. They did leave behind a lot to follow Jesus, but there was a mutual desire to be with Him. They calculated the costs and realized being with Jesus was greater than anything they had accumulated or were pursuing.

We’re hoping, in the next few months, to form these sorts of mutual relationships while simultaneously widening our network. We are discerning relational opportunities to invite people deeper. Prayerfully, they will count the cost and come into that space with us. The awkwardness of going first is a small price to pay when deepening new relationships.

Our relational network is growing both deeper and wider.

God, help us navigate the hesitancies and preferences of people regarding COVID-19 as we try to gather and build communities.

And he went up on the mountain and called to him those whom he desired, and they came to him (Mark 3.13, ESV).