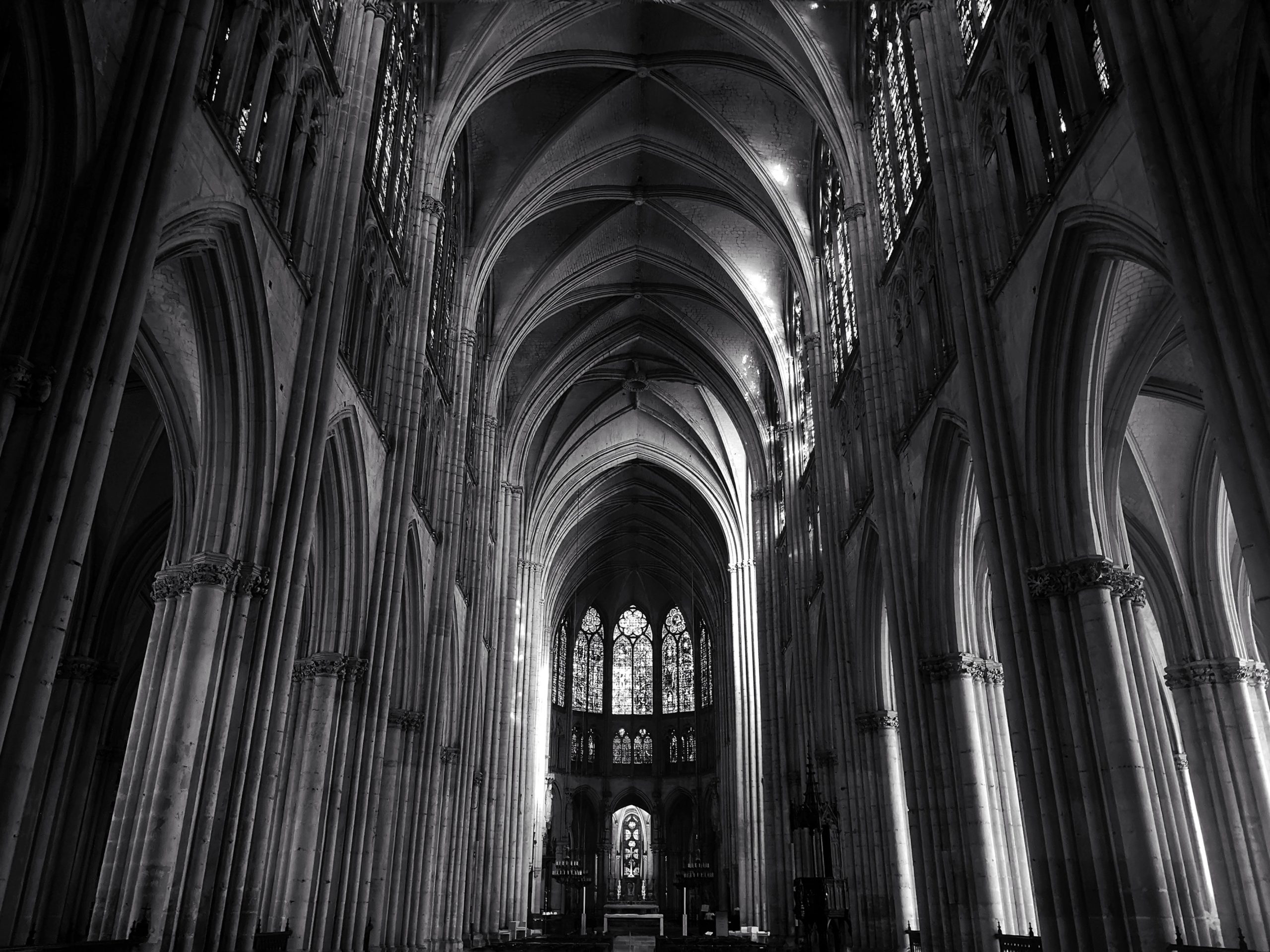 By Charlie WelkeSeptember 10, 2021No Comments

What if nothing we start is actually the beginning?

Paul was in the thick of preaching and persecution as the Church moved from Judea to the ends of the earth. His missionary journeys through the ancient world were a major catalyst in spreading the gospel and establishing churches. Paul stayed in Corinth for a year and a half because the Lord revealed some things to him in a vision (Acts 18.1-18).

There is a lot of pressure in organizations, and churches, today to come up with great vision statements. Many believe their vision is the defining feature of their organization. We are working hard to discern the right combination of words we feel articulate our identity and calling in New England.

The vision Paul received and his subsequent ministry in Corinth are interesting to me, and the latter part of Acts 18.10 catches my attention in light of what we’re doing. God had many people in the city of Corinth prior to Paul’s arrival and ministry. Some of those are obvious – allies and partners in the gospel, Jews in synagogues, and even God-fearing Gentiles were scattered throughout the Roman empire. You could argue the predecessors to Paul were essential to the fruitfulness of Paul’s ministry in the city.

It reminds us that we aren’t the first people to come to New England with a calling from God. In fact, we recently visited Trinity Episcopal Church, the oldest Church in Fairfield whose origin story dates back as far as 1614! New England has a rich Spiritual heritage that long predates our move to the region.

And maybe that’s the lesson for all of us. God is eternal and His existence, love and purposes predate even the Garden of Eden. He always has “people in the city,” and we never start anything ahead of Him. Our American mythology leads us to believe we are the “firsts” in a lot of things, including starting churches. But our Christian paradigm reminds us that we are always “joiners” when it comes to the plans and purposes of God.

Nothing we start in the name of Jesus is actually the beginning.

For the multitudes and generations of faithful Christ followers already in Fairfield.

God, help us discern a wise and appropriate pace in setting a foundation.

Do not be afraid, but go on speaking and do not be silent, for I am with you, and no one will attack you to harm you, for I have many in this city who are my people (Acts 18.9-10, ESV).