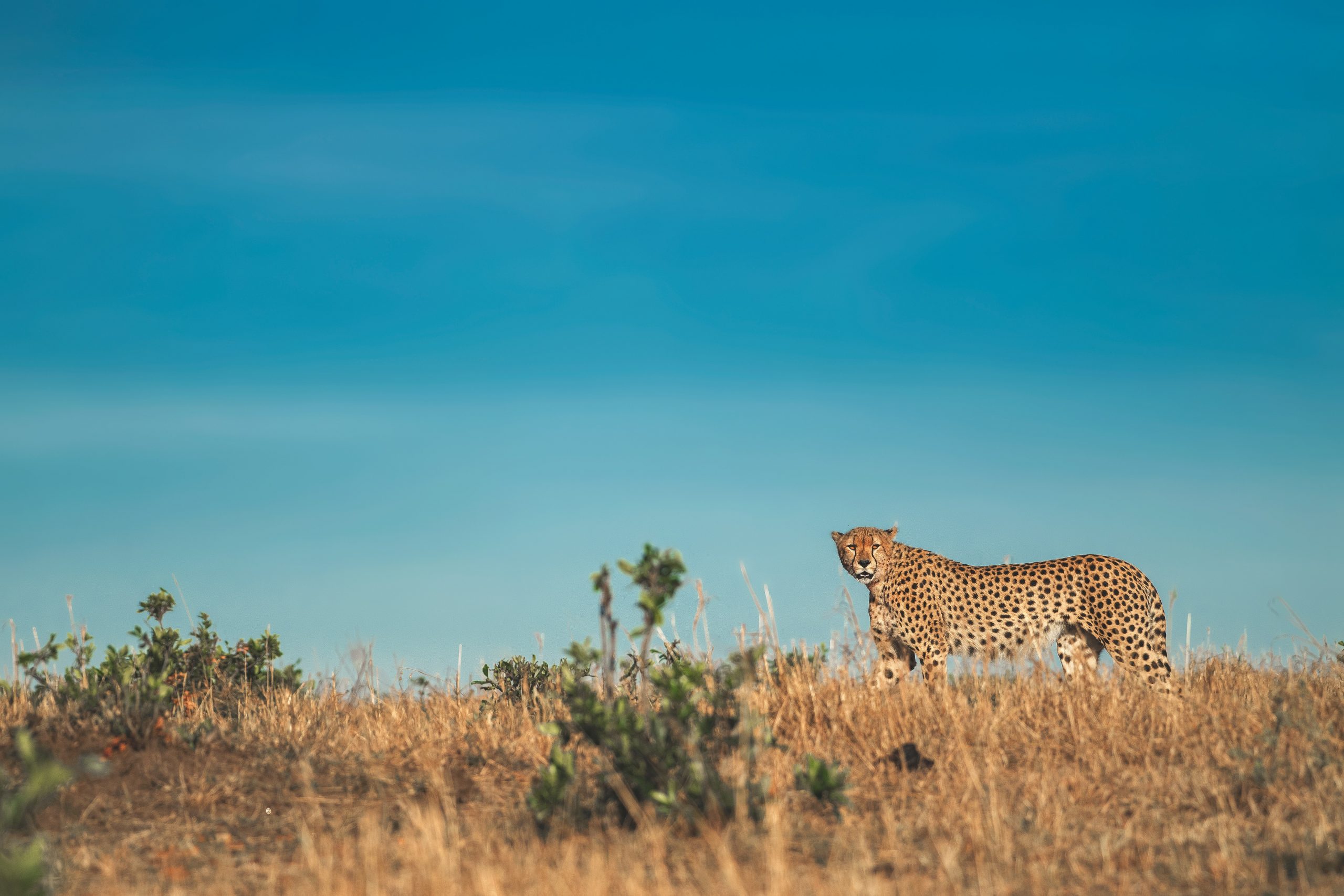 By Charlie WelkeSeptember 10, 2021No Comments

What if the greatest hindrance to our global witness is our domesticated faith?

There are so many unknowns as we settle into this calling. One thing we know is that our faith is deeper than it was at the beginning of 2020. We believe God has planted eternity in the hearts of people. We also believe that He is making everything beautiful in its time. The fact that we can’t fathom what He’s doing from the beginning to end (Ecclesiastes 3.11) can be frustrating. Or it can be formative.

We’ve found this season to be frustratingly formative. In many ways, our lives in BloNo were leading us into a domesticated, not deep, faith.

Glennon Doyle shares a parable her book, Untamed. Glennon and her family were watching a cheetah chase a stuffed animal attached to the side of an SUV. Initially, the spectacle was glorious –a cheetah achieving top speed is magnificent. However, the mood changed as the cheetah’s trainers explained how the large cat learned the trick. The cheetah, whose entire life had been spent in captivity, learned the chase by imitating her best friend, a labrador. After the show, Glennon and her daughter noticed the cheetah stalking the perimeter of the exhibit. That was when she sensed the instinctual longing of this magnificent creature. Something deep in the cheetah was crucified in her domestication, and the spectacular chase lost its luster. An untamed cheetah is glorious. A domesticated cheetah is a captive.

When we came to faith in Christ it was like something deep within us awoke. In the early days of following Jesus, we had big, idealistic dreams and were willing to take risks to see those things come to pass. Over time, we traded Jesus “the Christ” for Jesus “Poppins.” Our faith became some mixture of magic and morals where having a nice, proper family was the primary goal. We were conflating Jesus with Mary Poppins, trying to keep our lives “spit spot.”

We can’t fathom everything God is doing from the beginning to the end, but we know our faith is deeper than it was in 2020 and not as deep as it will be in 2050. Jesus Christ has set us free and Jesus Poppins won’t be lord of our lives any time soon.

For the beginning of the school year and some normal family rhythms.

God, teach us to seek the deepening rather than domesticating of our faith.

For freedom Christ has set us free; stand firm, therefore, and do not submit again to a yoke of slavery (Galatians 5.1, ESV).